BREAKING NEWS
Home Technology What are VGA, DVI, and HDMI Port and Cable? 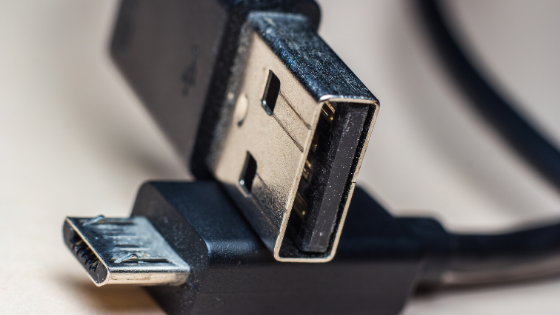 What are VGA, DVI, and HDMI Port and Cable?

So for that, we use the Display Adapter. And in today’s time, many different types of display adapters come. Whether it is RCA, VGA, DVI, HDMI, DISPLAYPORT, and THUNDERBOLT any of these types, but how do all these adapters work.

And for which device they are used, many people do not know about them, so many times we are not able to get a good display adapter for our device. So today in this post we will give you complete information about all these.

Also Read: What is a Google Penalty and how you can avoid it?

What are the types of Display Adapter?

In today’s time, we will get to see many different Display Adapter and all of them are used in different devices like RCA, VGA, DVI, HDMI, DISPLAYPORT, and Apple, etc. Display Adapter is available. So below, we will tell you in detail about all these one by one, see

First, let us talk. Regarding RCA port, we get to see it on CD or DVD player, etc. With which we connect CD or DVD player with TV. And it has three color connectors. Which has white yellow and red color connectors? And in this white and red control the voice. And the yellow connector controls the video. Its main function is that it supports analog signal which has a maximum 480-pixel resolution.

It is also the most commonly used adapter and today we can easily see it on a PC computer or laptop. Which has been used for a long time but is rarely seen in newcomers. Because it has been replaced

with DVI, HDMI, the VGA adapter you see in blue is 15 pins inside it. And it also supports analog signals only.

It is also called DVI analog. Because it supports the analog system. And its biggest advantage is that older devices are. Those who support BJP. And if you use DVI-A over there. So both support the analog system. That’s why DVI-A was used after DVI on the big screen, but in today’s time, you will see very little DVI-A adapter because now DVI-D DVI-I is being used instead of DVI-A.

This PORT is also very similar to HDMI as we can also transfer both audio and video. And this display board also supports digital signals. And now the display PORT we use. That display is PORT 1.2. Which can transfer data at a maximum speed of 17.2 Gbps? Its next version 1.4 which also supports 4K and 8K video, but HDMI and DISPLAYPORT are made by two different companies. That is why we also use HDMI in LED etc. at home. Or even use it on your laptop or tablet. To see the screen of your device on the big screen, and DISPLAYPORT is mostly seen in big companies or banks, etc.