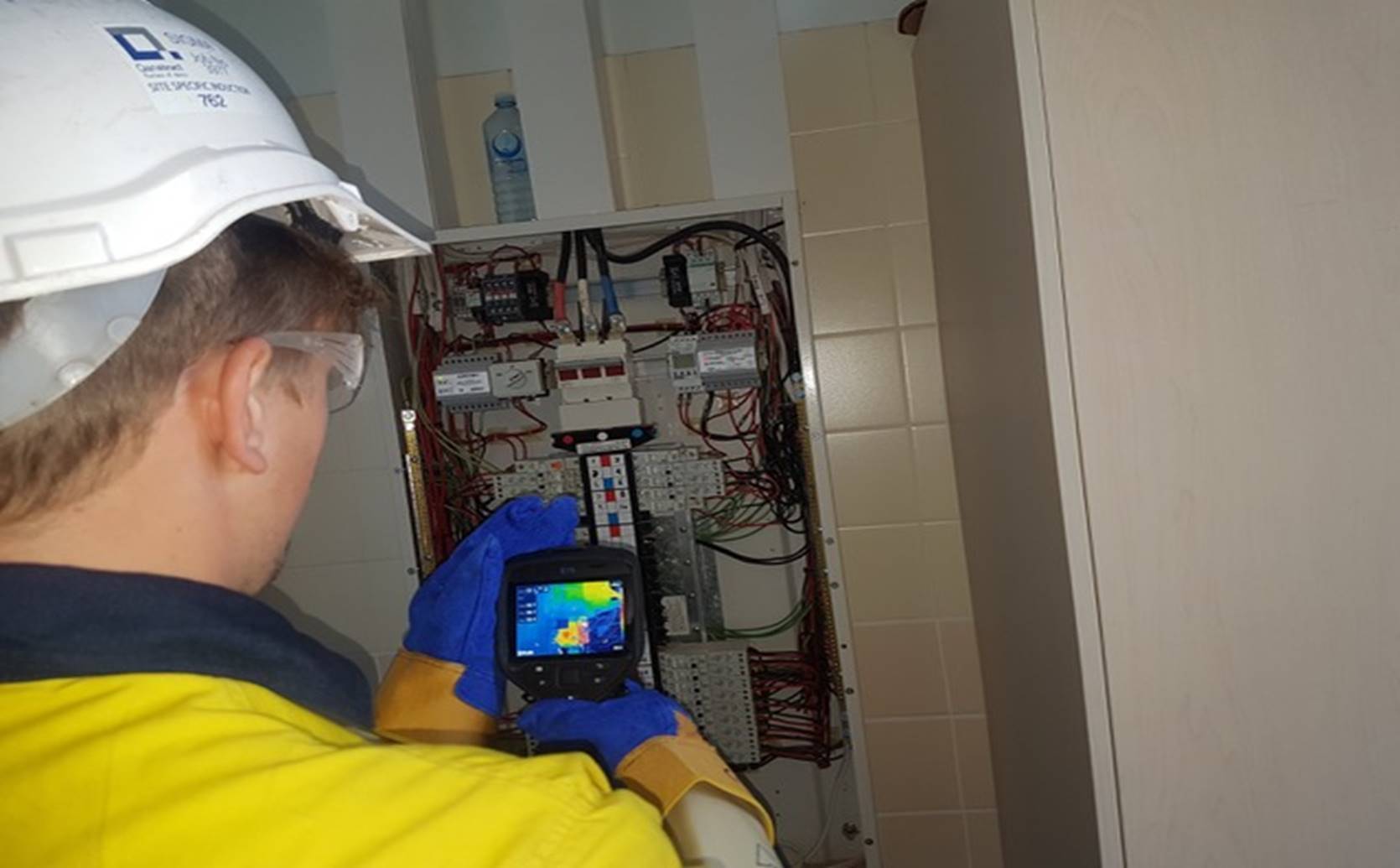 If you are like most people, you probably see thermal imaging and night vision as basically the same thing. Or at least as almost the same, anyway. That or you have no idea what those two are, in which case, you need not worry. By the end of this post, you’d have all the information you need.

To answer the unasked question though, thermal imaging and night vision are not the same thing. While they might seem to have the same effect ─ help you see in the absence of light ─ they work under very different principles.

What is Thermal Imaging?

It’s no news that every object gives off heat to the environs every now and then. While the temperature may differ between objects, the fact remains, they give off heat.

Thermal imaging is a technology that utilizes this heat given off by an object to produce an image of it for easy location on the lens of a recorder. Be it a camera, a pair of binoculars, you name it.

Cameras equipped with thermal imaging technology make use of the infrared rays being emitted from objects near room temperature to make that object stand out from the environment in the image produced.

How about Night vision?

Technically, night vision is the ability of any image creating mechanism to form a clear and visible image of an object in near or total darkness. The human eye lacks a tapetum lucidum (a layer of tissue in the eye of animals which makes biological night vision possible). And for this, seeing in the dark is next to impossible.

Night vision lenses make use of some ambient light in a particular area to detect heat signatures given off by the different objects present in that area.

You would agree on the fact that thermal imaging and night vision both serve the same purpose which is to see clearly in low light conditions.

However, thermal imaging does not require any sort of visible light for producing an image. It works mainly by using the heat given off by objects to make them stand out from their environment. This way, you get a better image of your object of interest.

Night vision on the other hand relies on some ambient light from the surroundings for detecting your object of interest. Ambient light is the intensity of light a particular area should produce without any external illumination.

Night vision detects an object by using visible light energy bouncing off them as a benchmark for making out their shape on the lens of the camera or binocular. Night vision isn’t great for identifying camouflaged objects because then their shape becomes distorted through the lens.

Thermal imaging is the best option when navigating dark and foggy conditions while night vision is best when there is enough moonlight or ambient light in the environment.

Thermal imaging Wollongong makes use of the infrared rays given off by objects for identifying them while night vision technology uses visible light (ambient light) in the environment for image creation.

As for thermal imaging, only the object giving out heat is seen clearly. This is why thermal sensors are used mainly by hunters or snipers for detecting their targets in the dark more easily.

Thermal imaging is the best option to opt for when hunting or driving in the dark. This way, you get to see what’s in front of you and take the necessary precautions before it gets too late. Night vision works better when you need better imagery of a dark space. Like on a stakeout or in a fairly dark room.