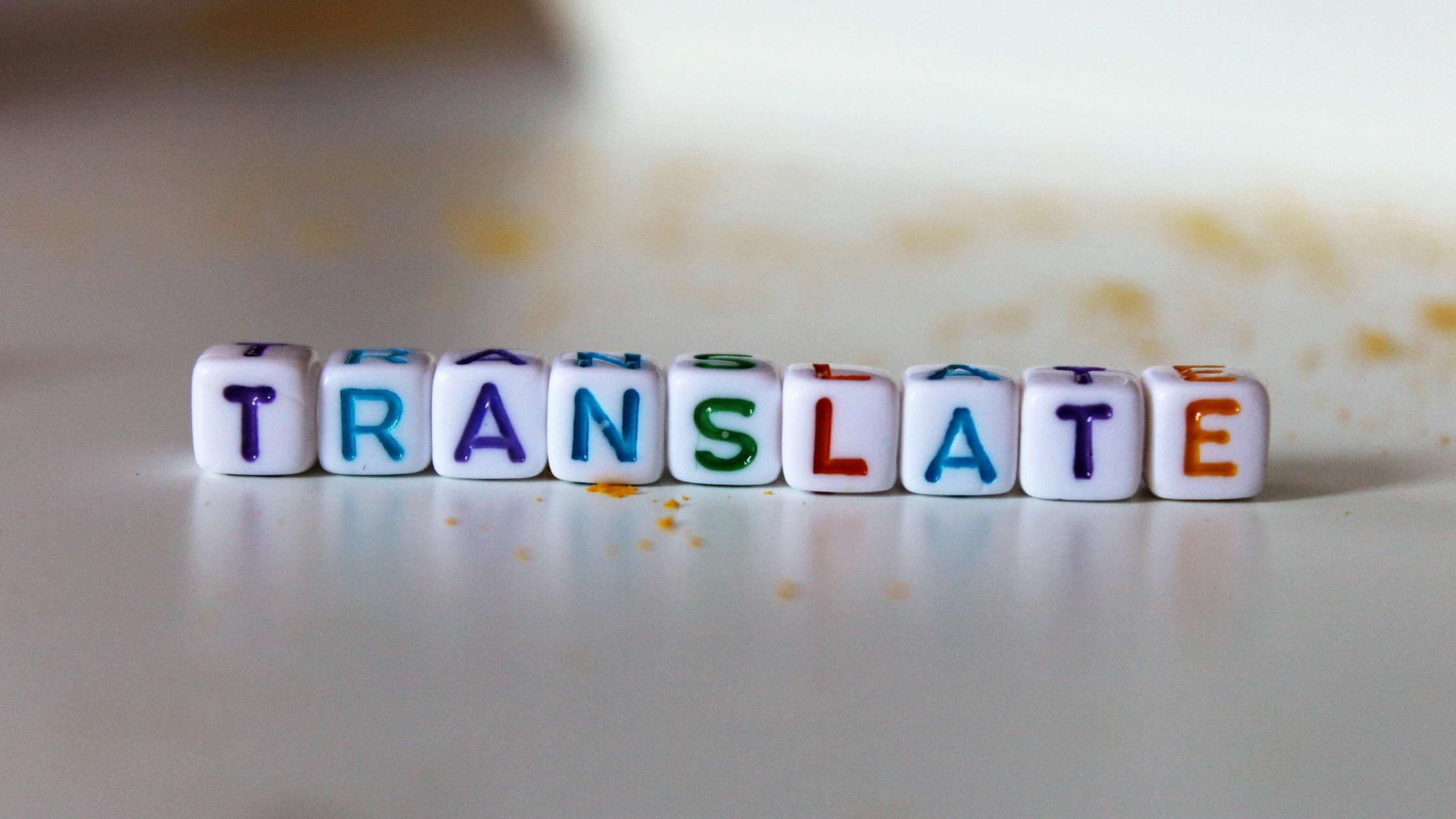 Free translation service Google Translate, has helped the communication of millions of people. With 103 languages ​​available, the tool instantly provides translation of words, texts, web pages, and even messages/posts from applications. But how does Google translator work? Today, we will understand more about Google Translate and also learn some interesting facts & tricks about it.

To translate between the languages ​​available in the software, Google Translate searches among thousands of texts translated by people. From this research, the tool can offer the most appropriate translations to the user. The intelligence process behind the Google translator is known as “statistical machine translation” or “automatic statistical translation.”

Thanks to this method, Google Translate is one of the most reliable services available today. Instead of using disconnected words for translation, like a common dictionary, the platform analyzes patterns from documents available on the web. In this way, the translator himself learns, in a practical way, the syntax, offering the user versions that fit the standard of the translations already performed by human beings.

It is true that, as translations made by Google Translate are automatic, they will not always be accurate. As there are more texts translated from English into Hindi than French into Hindi then, French translations will obviously be less reliable. Anyway, the service, in general, responds well to different languages, since every day new documents translated by humans become part of the internet. With updates in technology & gadgets, Google has approved its Ai with updated tech and reliable configurations.

To improve the platform, Google even offers a field for users to give better suggestions for translations. Contributions, which can be displayed anonymously to other users, serve to increase the service quality.

How to Google Translate without Internet?

The  Google Translator is an online tool widely used to discover the meaning of words or phrases of a foreign language. The Android application also offers the option to do translations when the user is offline, as long as a previous configuration is adjusted.

Data packages for searches in any language can be downloaded by the user within the application so that it is possible to make translations when not connected. Check out the steps below:

1. First, download the “Google Translate” app from the PlayStore.

2. Access the menu by touching the three horizontal strokes in the upper left corner and select “Offline translation”.

3. In the list of languages, find the one that corresponds to the package you want to obtain and then tap the download symbol on the right (a down arrow).

4. On the screen that appears, tap “Download”. Ready! With the package installed, you can do the translations normally, through the app’s home screen.

5. Considering that these packages take up significant space on the device, you can easily discard them when they are no longer useful. Just go back to “Offline translation” and tap the trash can icon next to the installed package.

It is interesting to remember that the quality of Google Translate translations varies, as slang and expressions are not always detected correctly. As the translation goes through a data analysis process in a bank with several other translations, the higher the frequency of that language being translated, the more chances that the result will be correct.

SOME INTERESTING FACTS ABOUT GOOGLE TRANSLATE!

To make this content more enchanting, we have listed some interesting tricks & facts about Google Translate below:

Translate Word File At Once

If you have a Word document in a foreign language and need to translate it into another language, use the Google Translator Toolkit. Just load the Word document and then the translator will do the rest.

Yes!! This is one of the best features of Google Translate as it saves a lot of your time. If there is a foreign website that you want to translate into, just enter your URL in the translation box, select the language you want to translate, and then an internal browser will be displayed. As long as you are inside that browser, you can read it in a different language.

Apart from this, you can also translate your own website using Google Translator. When you have a website, it can be very likely that people from other countries want to visit, right? Google Translate allows you to add your site to its database. It will translate your website for you, allowing foreign-language speakers to have better access to it.

We have already elaborated almost everything about using Google Translate offline. When we travel, we don’t always have WIFI or a 4G internet connection. Luckily, the Google Translate app allows you to download 103 different languages ​​to your phone to translate.

So even when you’re offline, you can translate a language at your fingertips. If you want to know how to translate something without the internet then check on the first section of this article.

If you have any other concerns regarding Google Translator then please comment below and we’ll respond to it shortly. Also, share this interesting report with your mates and help them know some interesting stuff about their primary digital translator.