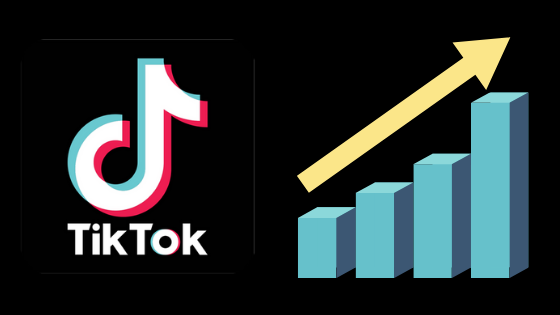 Tiktok is a well-known app in the social world. In 2019 it was the 2nd most free popular application downloaded. All over the world, TikTok is being used in 154 countries. It is hard to believe but it has the highest social media engagement rates per post. That means TikTok is watched more than any other social site. 119 million users are alone from India.

As there is no restriction on the type of video you upload on Tik Tok, if used tactfully, it can advertise your venture as well. The content must be clean and appropriate though. You can make a video of your art classes, cookery classes, painting sessions, hair cuts, salon services and upload it on TikTok. You will immediately get a huge market of viewers. You can share your official address or phone numbers on this app. Within no time you will expose your business to numerous people that may add new customers to your list. Everything has a beneficial side if used tactfully.